← more from
Thrill Me
Get fresh music recommendations delivered to your inbox every Friday. 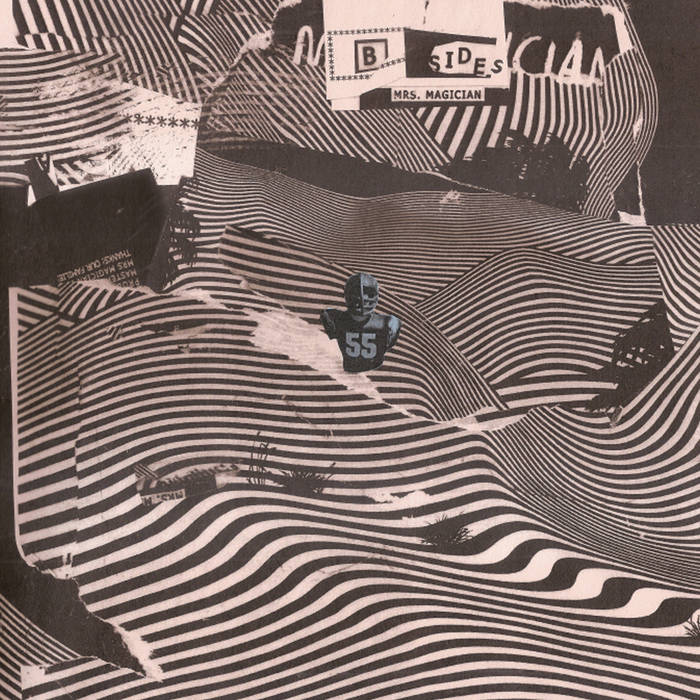 THIS IS A COLLECTION OF B SIDES & UNRELEASED MRS MAGICIAN DEMOS THAT WE KEPT LINGERING AROUND THE BASEMENT. IT'S MORE OF A GIFT TO OUR FRIENDS THAT HAVE SUPPORTED OUR BAND THE PAST FEW YEARS. CHEERS DOODS! XO

Download "All My Friends Are Dying" for free via Rolling Stone: rollingstone.com/music/news/all-my-friends-are-dying-by-mrs-magician-free-mp3-20130603

Bandcamp Daily  your guide to the world of Bandcamp